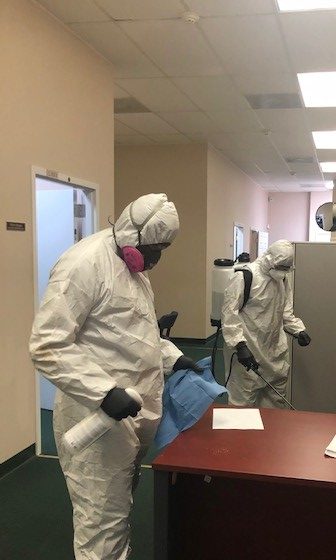 Big problems do not always need large committees or big bureaucracy to solve them. In fact, a small group of carefully selected experts is often the key to solving big issues and a Tiger Team is particularly important when facing “mission critical” obstacles.

What is a Tiger Team?

The term “Tiger Team“ was made famous by NASA to describe a highly skilled team of individuals with different specialties coming together to solve a set of complex problems. During the Apollo 13 lunar landing mission of 1970, part of the Service Module malfunctioned. The lunar landing mission was aborted, and the new mission became getting the crew home alive. NASA formed a select technical team tasked with solving this issue. This “Tiger Team” later won the Presidential Medal of Freedom.

Problems do not occur in isolation and neither do solutions.

When positive COVID-19 cases began to pop up in North Florida, it became mission critical for organizations to protect employees. In response to contract work delays due to potentially contaminated spaces; Senior 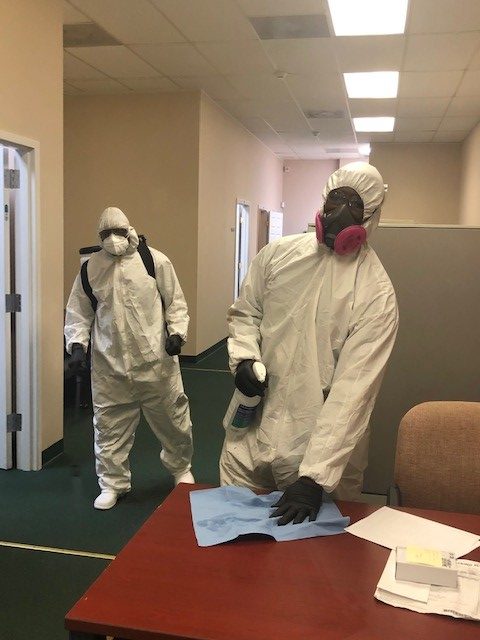 This Tiger Team wears sterilized personal protective equipment (PPE) consisting of HAZMAT suits, boots, gloves, and face protection and brings in sterilized equipment to spray workspaces where there has been a known positive case. “This is too serious not to cover the job fully. We are the front-line to making people feel safe,” states Supervisor William Jones, reinforcing that this team understands their mission is critical.

Not only is the environment considered potentially hazardous but working in protective PPE is uncomfortably hot. Tiger Team must be consciously aware of how to put on and take off PPE, sanitize equipment, and how to exit a workspace to avoid cross-contamination. Despite these obstacles, they have a humble pride in what they do. When asked what motivates them, Tiger Team Member Mamoudou Ndiaye simply replied, “I like making people feel good.”