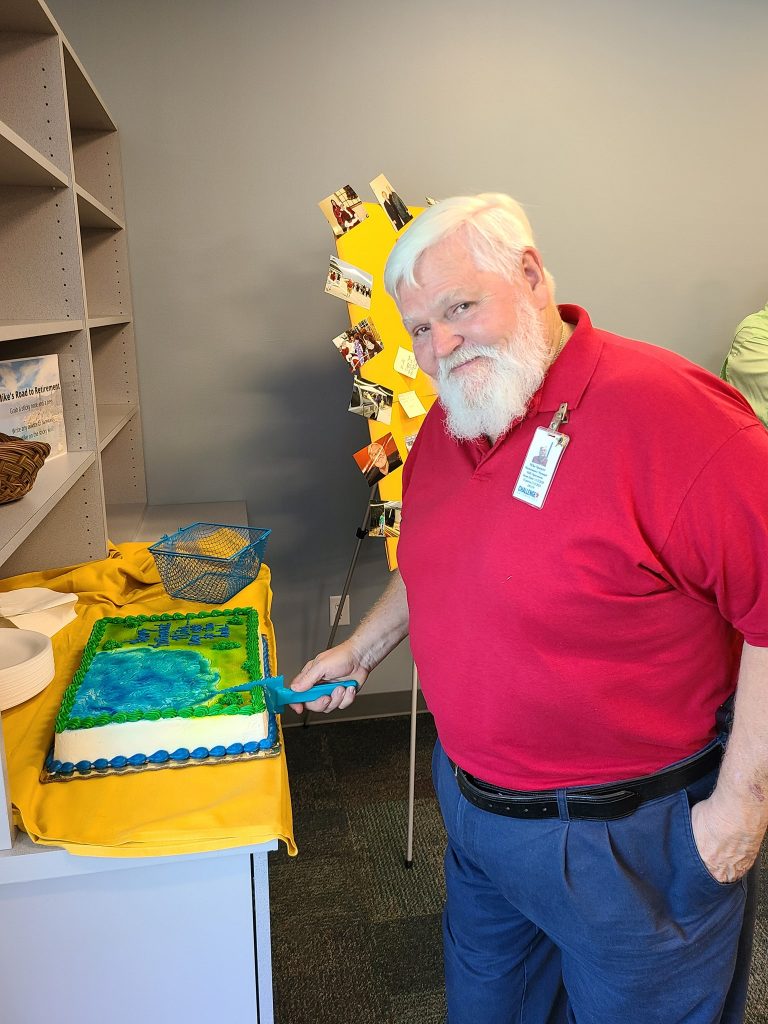 With a bittersweet goodbye, Challenge Enterprises would like to shine a spotlight on a dedicated and loyal member of the team, Mike Spencer. Never afraid to learn new things, Mike Spencer became a man of many talents including but not limited to lawn care, plumbing, sprinkler systems, car repairs, roofing, electrical, and HVAC. A well-rounded individual, Mike devoted several years of his life to the mission of empowering people to embrace their abilities even in the face of challenges.

Mike Spencer is also deeply involved in his community. Spencer was a boy scout leader, an avid bowler, a football enthusiast, and even a frequent attendee at the Jazz Festival.  Mike also had a special gift for playing Santa at several Lighthouse Learning Center and staff holiday parties.

When asked by his coworkers, Mike was described as a great friend to all no matter who they were or what their abilities are. His goals were to always go beyond expectations and to be the first to volunteer his advice or help in any DIY projects.

Spencer recently retired after dedicating 14 years as Challenge Entreprises’s Building and Fleet Manager. His replacement, Nate Baker, admires and respects Mike’s ability to be known as a pro to all the contractors, inspectors, and co-workers he has encountered throughout his career.

Mike, we hope to see you out on the lake fishing and enjoying retirement! 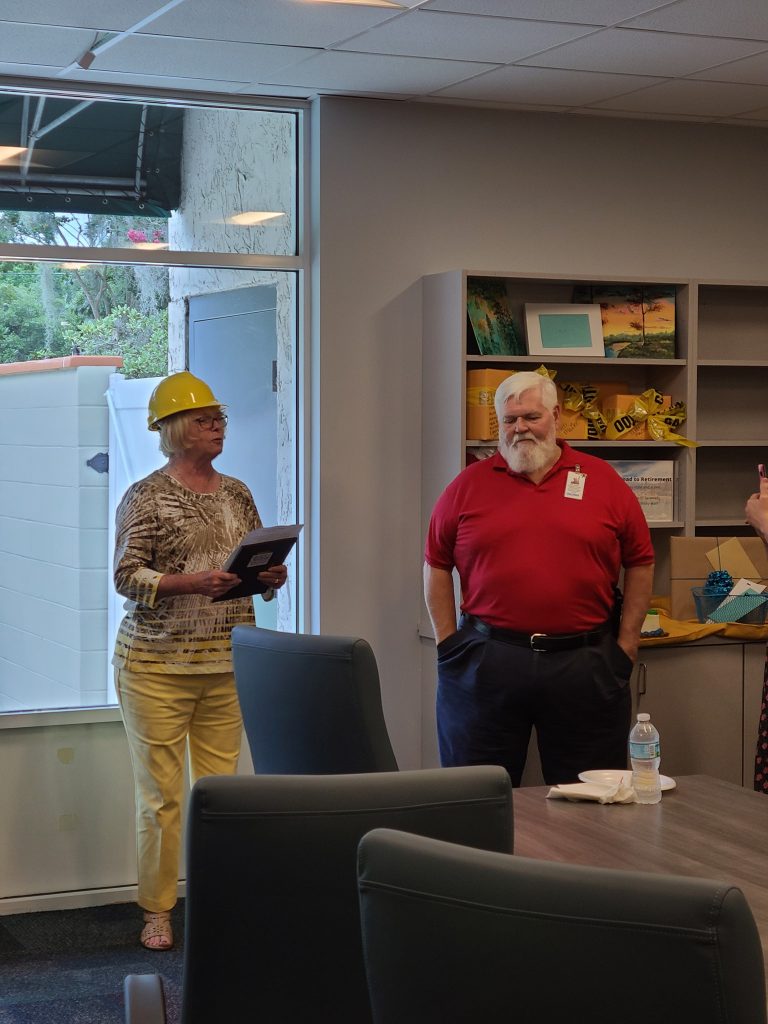