Alden James Selected for The National Society of Leadership and Success 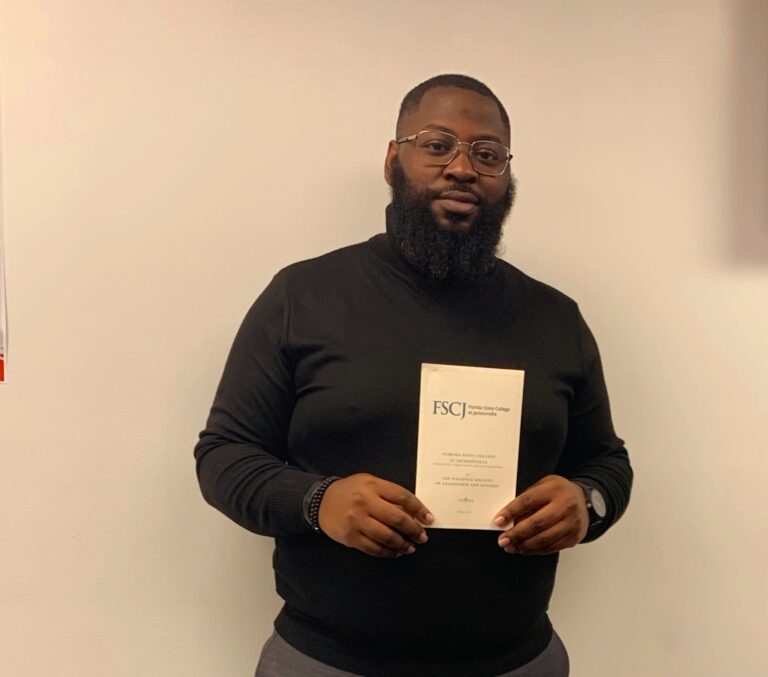 Alden James, Project Manager (PM) at the Charles E. Bennett building joined Challenge Enterprises on June 15, 2007, as a janitor in the Bryan Simpson United States Courthouse working his way up and becoming a shift supervisor. Due to his dedication, hard work, and determination, Alden was selected and promoted to PM for the Charles E. Bennett Federal Building on September 17, 2013, the youngest PM in the history of Challenge Enterprises.

Not only does Alden set goals and achieve them at work, but he also decided to attend the Florida State College at Jacksonville to further his education, majoring in Business Administration while working full-time.

Due to his hard work, and academic ability in maintaining an outstanding GPA, Alden was nominated and selected for The National Society of Leadership and Success.

Founded in 2001, the National Society of Leadership and Success (NSLS) describes itself as a “leadership honor society,” allegedly the largest in the U.S. with over 700 chapters and more than one million members nationally.

An organization that “helps people discover and achieve their goals,” the NSLS states that candidacy is a nationally recognized achievement. Nominations go to college students distinguished for “either academic standing or leadership potential,” which translates to a minimum GPA of 3.0, with the option for schools to be more selective if they choose.

Benefits of membership include lectures on leadership, exclusive scholarship opportunities and events, and discounts with partnered companies on books, computers, and test-prep courses. Unlike many honor societies, the NSLS is, in part, a training program for young leaders, requiring a series of steps and leadership courses to complete after registration and before induction. Members must complete orientation, networking meetings, and leadership events, either on-campus or online, to be considered inducted members. In general, students take two to three semesters to get through the induction requirements, which take about 14 hours total, plus an additional six hours of community service. 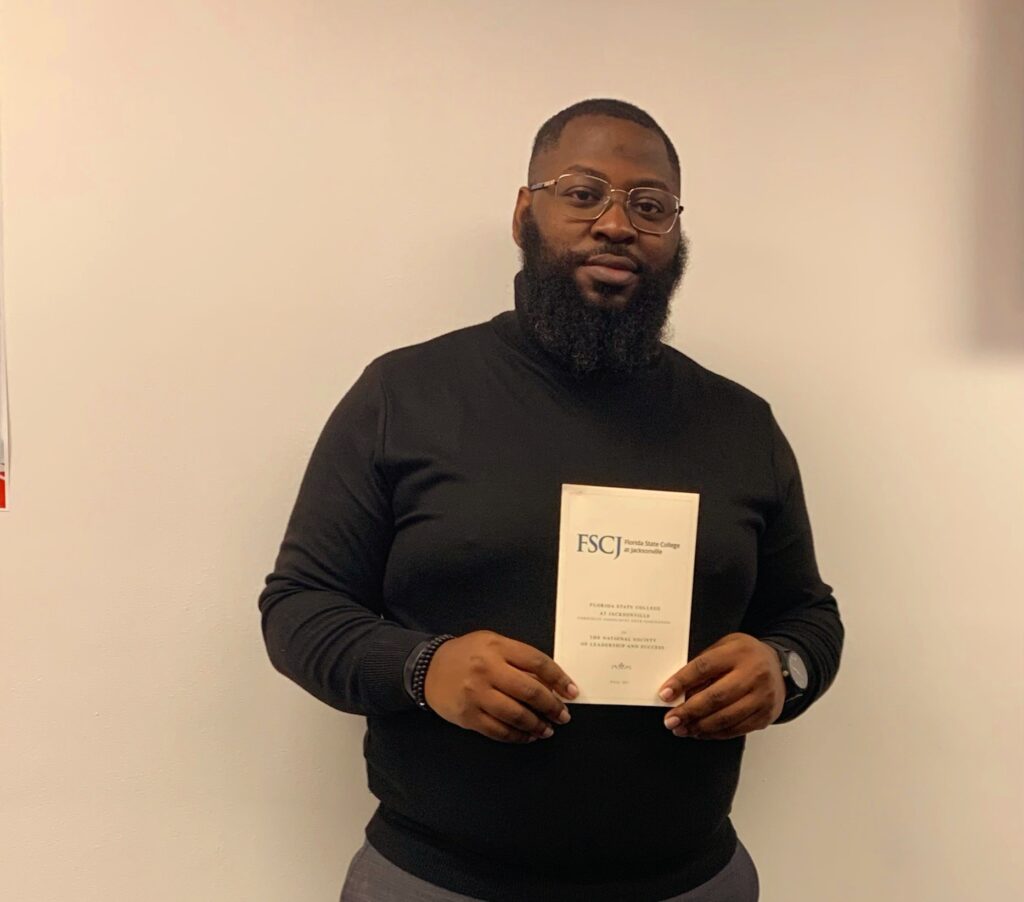 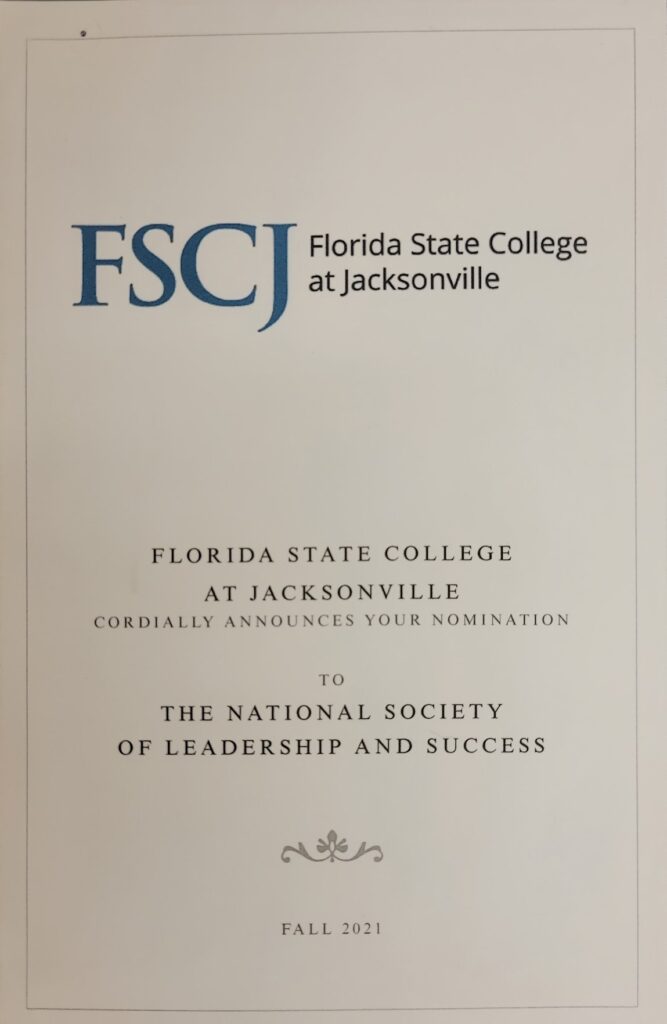