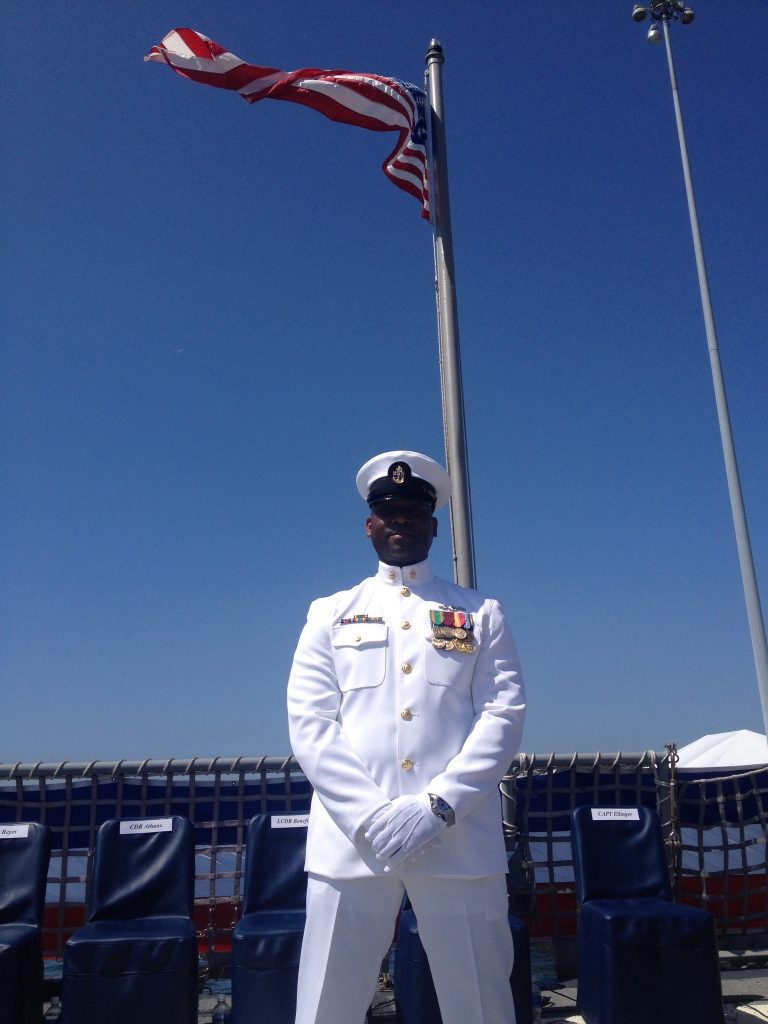 Challenge Enterprises is an organization that aims to create a team of strong and passionate individuals, in order to assist in our mission to promote the power of people and possibilities for those living with different abilities. We would like to take the time to welcome and introduce a newer member of our organization, Lensworth O. Vincent. Lensworth is the NAS Jacksonville Commissary Project Manager for Challenge Enterprises of North Florida.

Lensworth is originally from Jamaica, W. I., but currently resides in Jacksonville, FL after 24 years of service in the Navy. He retired on May 31st, 2021, and joined the Challenge Enterprises team immediately. During the interview with Lensworth, he talked about many moments and opportunities he experienced in the Navy. His journey in the Navy began on May 7, 1997, at Bootcamp Great Lakes, and then moved to Damneck, VA for “C” School. Afterward, he was sent on a fleet tour to Yokosuka, Japan for 3 years on the USS O’Brien (DD-975). After that fleet tour, he transferred to Mayport, FL, where he soon was blessed to meet his loving wife and got married in our hometown of Green Cove Springs in 2004. While in Mayport, he served on USS Underwood, (FFG-36). He continued his journey in Florida to NAS JAX where he was responsible for aircraft and naval ships on the Northeast coast, as well as the safety of the Northern Right Whale at Fleet Area Surveillance Control Facility (FASCFAC), NAS Jacksonville.

Moving on from Florida he was stationed in Norfolk, VA as part of the pre-commission ship crew of the USS Truxton (DDG-103) and helped launch it from Charleston, SC April 25, 2009, for the commissioning. After being on several ships throughout his career, Lensworth became an instructor at Dahlgrin, VA, and stayed there for 3 years, becoming a Chief Petty Officer. His wife, a schoolteacher, had made many sacrifices throughout his Naval career. For his final tour, he encouraged his wife to choose their next duty station taking them to Hawaii, where he was a divisional Chief Petty Officer that oversaw 30 members at the USS Halsey DDG-97 for 5 years up until his retirement.

Lensworth is an open-minded individual who enjoys experiencing new things and helping towards the greater good. When asked why he wanted to join Challenger Enterprises, he replied that he found the organization by reading about our participation in the community and the story behind the organization and our CEO, Nancy Keating. This ignited his passion and motivation to join our team, in order to empower people to take on different challenges and go after their goals. 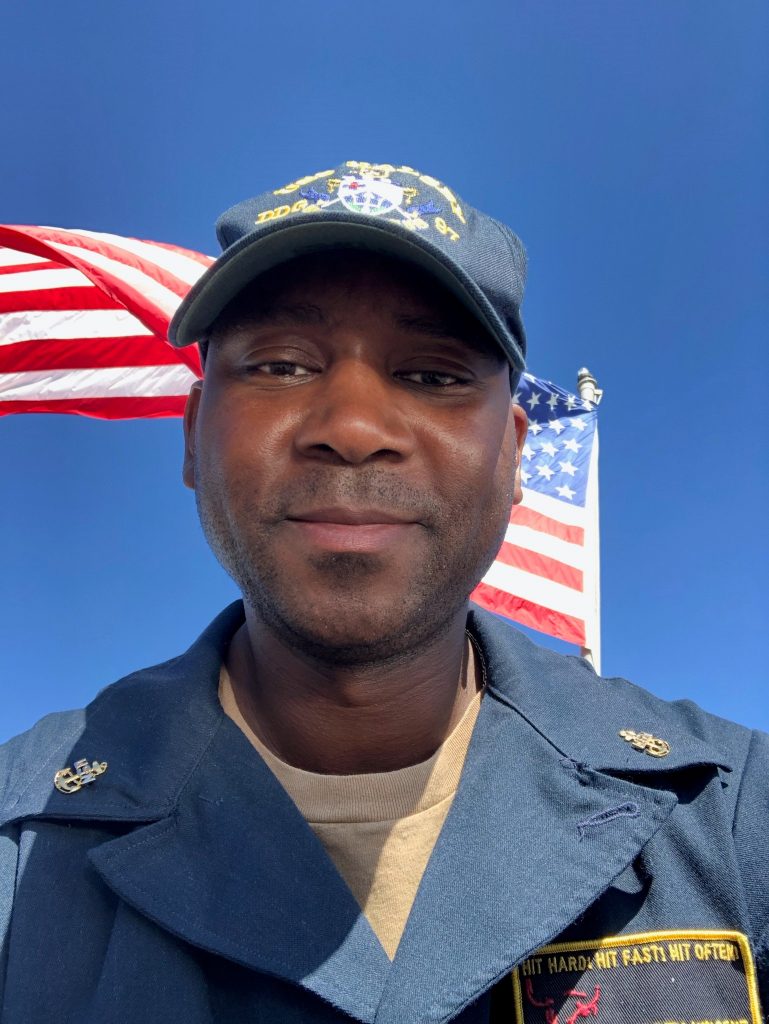 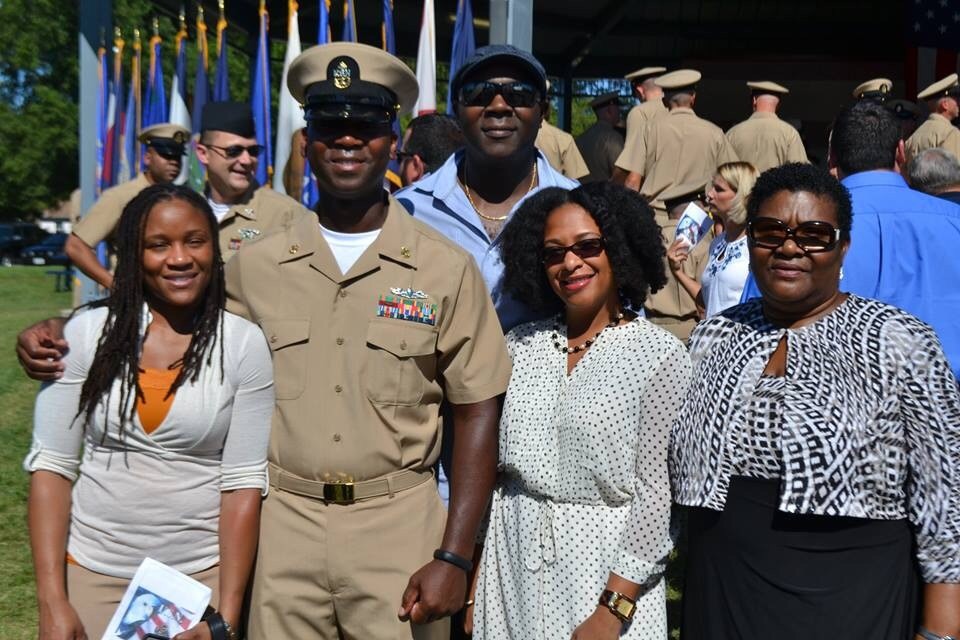 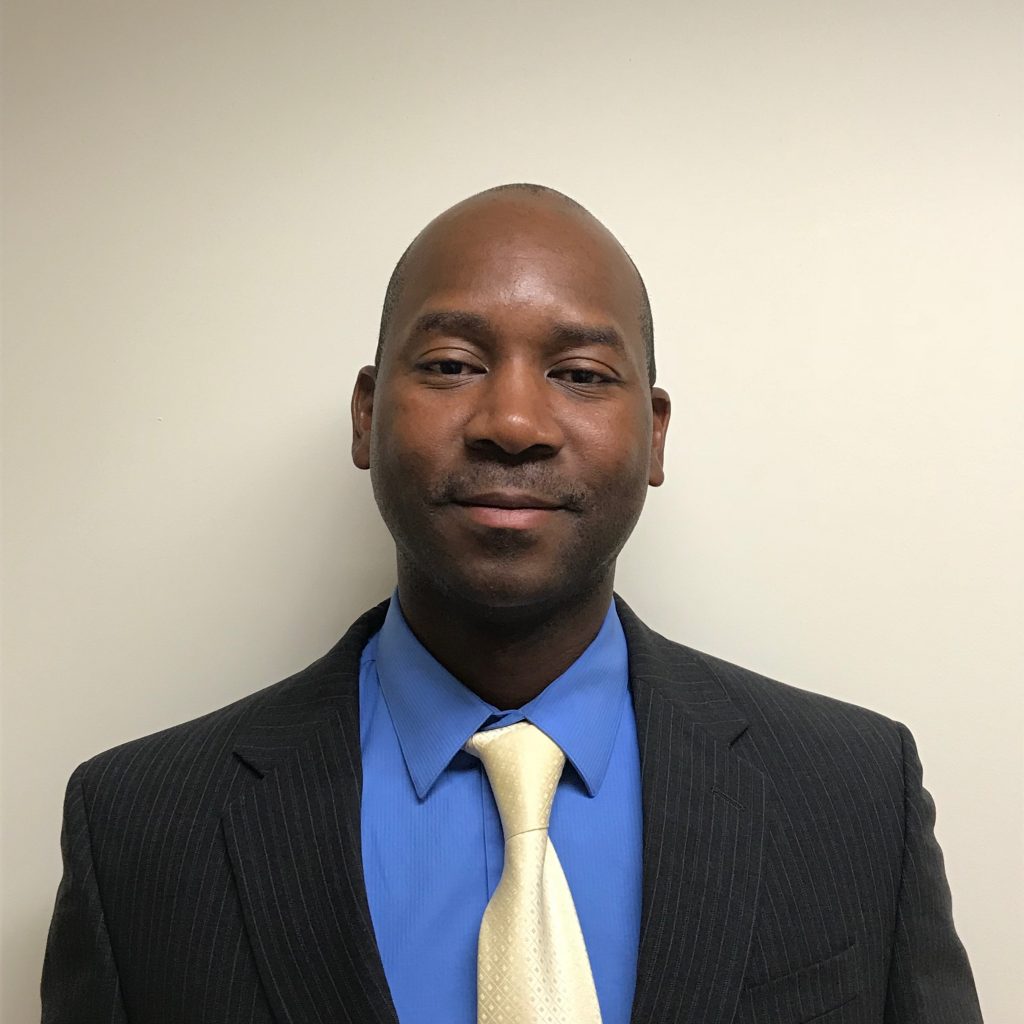